Hull engineering giant Spencer Group has partnered with Hitachi to bid for a £500 million metro contract.

The deal would see the rail infrastructure specialist, based in Humber Quays, building new trains and a depot for the Tyne and Wear Metro.

From 2022, new high-technology trains will replace the north east transit system's existing fleet, maintained at a newly constructed site at Gosforth in Newcastle.

Spencer Group employs 300 people in the north, including at its headquarters in Hull.

The firm has delivered more than £85 million of projects in the north east, including extensive work at Heaton Depot in Newcastle to upgrade the facility for the arrival of Hitachi’s new intercity trains and the refurbishment of Newcastle Station’s iconic Grade 1-listed roof.

Gary Thornton, managing director of Spencer Group, said: “Our partnership with Hitachi to bid for the contract with Tyne and Wear Metro builds on our successful relationship delivering major rail projects.

“Together we offer a compelling proposition of complementary engineering expertise that will deliver unrivalled benefits to the client and value to the economy of the North.”

Hitachi has invested more than £100 million in its train factory in Newton Aycliffe. As well as creating more than 700 permanent jobs at the factory, the firm uses a British supply chain for train parts. 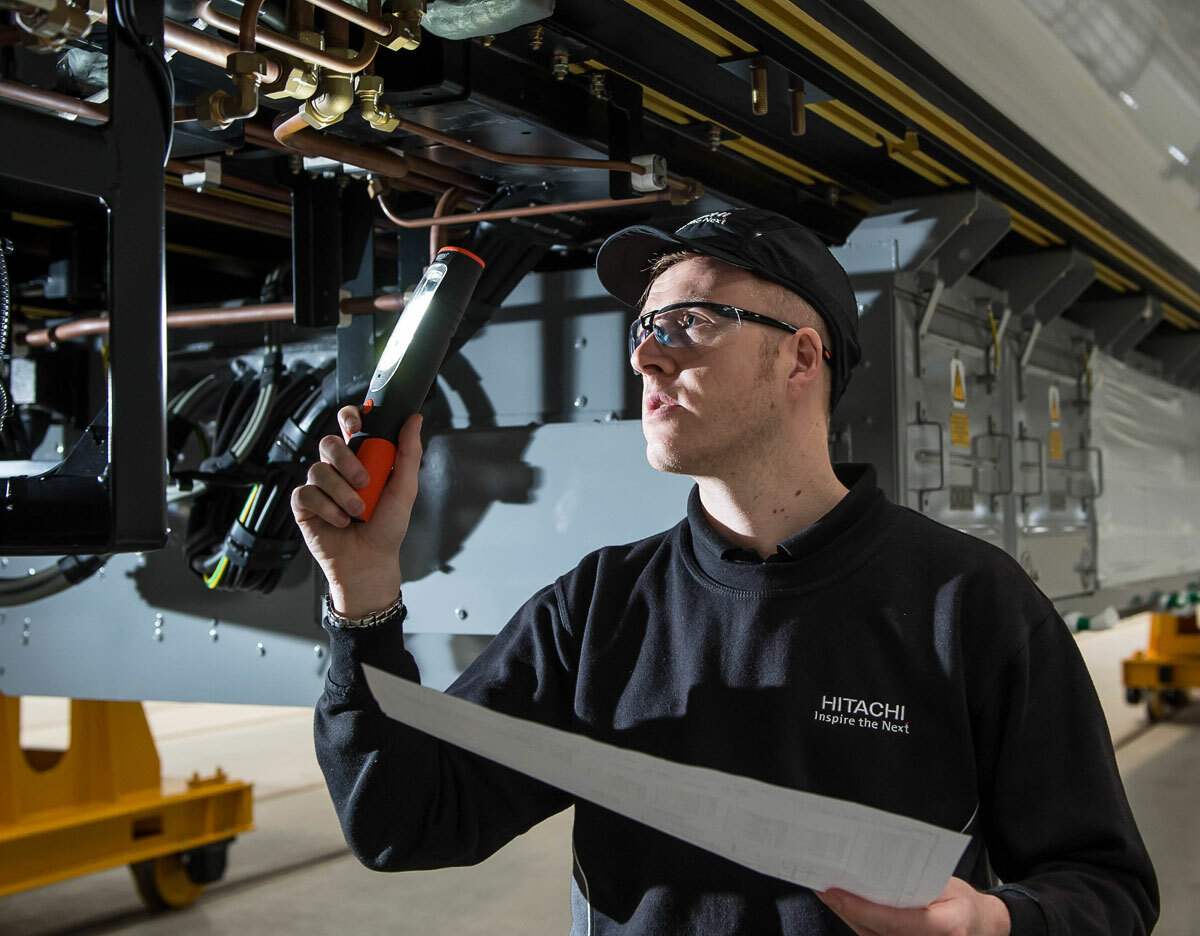 The train-builder has spent more than £628 million with UK suppliers, with 70 per cent of parts fitted sourced from within 40 miles of the factory.

"We are now working hard to secure more orders, so our investment in the North East economy will continue to be felt across the region and with our local suppliers.”