The work is required to prepare the site for future conservation and repair works to the remains of the Grade II-listed cinema.

Work to stabilise the 106-year-old National Picture Theatre will begin this month.

Hull contractors Hobson and Porter will arrive on site on Monday 16 March and spend around a month at the Beverley Road building to complete remedial work.

The work is required to prepare the site for future conservation and repair works to the remains of the Grade II-listed cinema.

Long-term plans for the site – currently in the second round stage of a National Lottery Heritage Fund application – includes repair and conservation works, as well as the restoration of the facade of the building alongside its heritage features.

Its former auditorium will be used to create flexible space for events and as an education centre and a memorial allowing visitors to learn about the life of civilians in the Second World War. 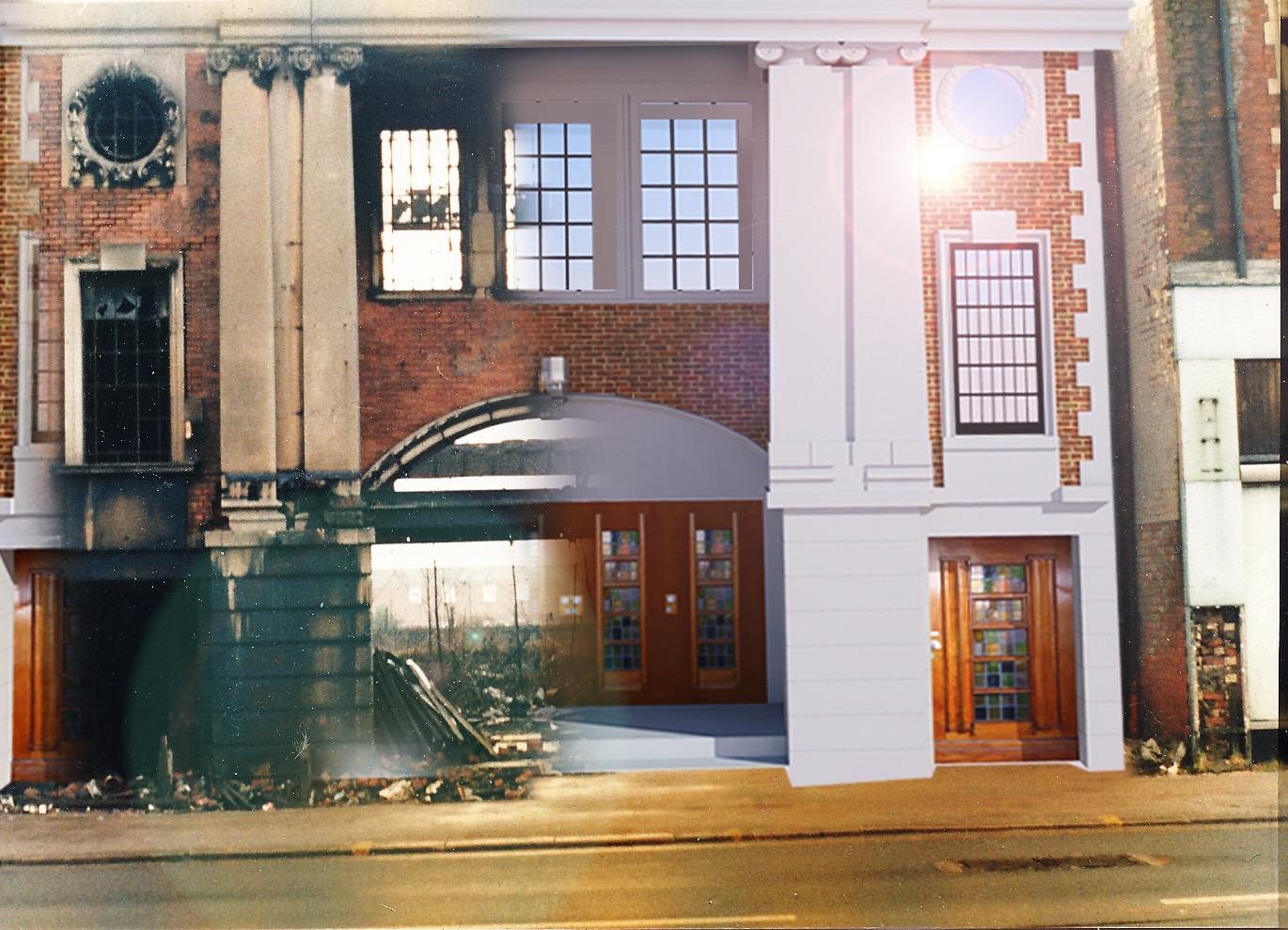 How the National Picture Theatre looked before repair work - and how it looks now.

The bid is being led by Hull City Council in collaboration with the National Civilian WW2 Memorial Trust, which will manage the theatre once restored.

If successful, a grant of £289k from the National Lottery Heritage Fund would be secured alongside a council contribution of £188k to deliver the project in full.

Councillor Daren Hale, portfolio holder for economic investment, regeneration and planning, land and property, said: “The building is incredibly important to Hull so it is imperative this work goes ahead to protect the remains.

“It is listed nationally and is the last surviving civilian bomb-damaged building from the Second World War.

“We are working hard to ensure the bid to the National Lottery Heritage Fund is as comprehensive as possible and already have overwhelming support from residents.”

A questionnaire to find out more about what the public know about the National Picture Theatre is now open. Find it here.

The second stage of the bid will be submitted at the end of August with a result expected in the autumn.